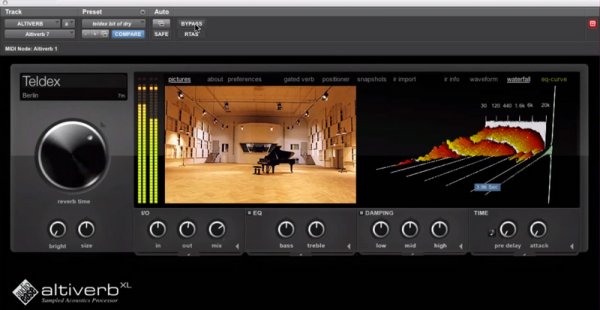 Subscribe to our newsletter to be notified of new products added, running promotions, tutorials and product reviews but not only that, you also get a 10% discount on your next order, isn't it that cool?

Item successfully added to your cart