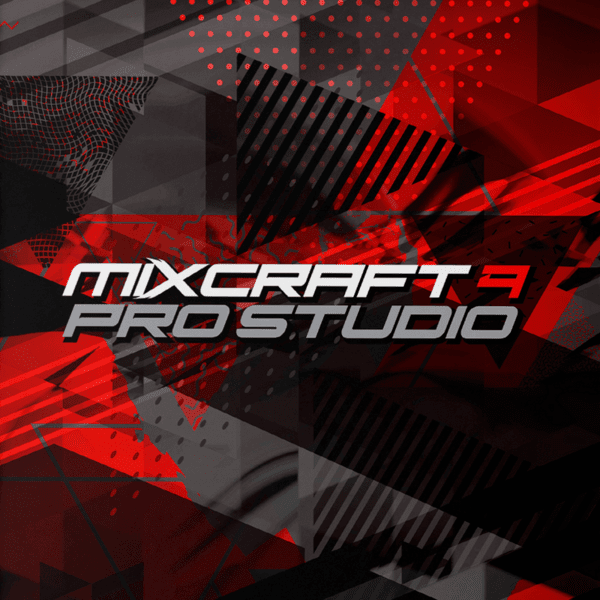 Acoustica Mixcraft 9 Pro Studio
Created by musicians, for musicians, Mixcraft is unrivaled in the industry for its ease-of-use and raw power. Record and mix your tracks to perfection...

Subscribe to our newsletter to be notified of new products added, running promotions, tutorials and product reviews but not only that, you also get a 10% discount on your next order, isn't it that cool?

Item successfully added to your cart